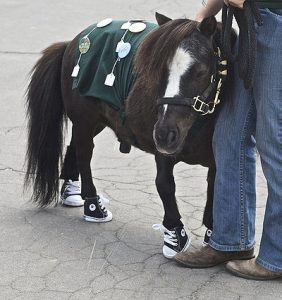 Dust mites, micrscopic insects, have no season. They are with us all year, every year. They affect humans as well as pets. Dust mites feed on dead skin, viruses, bacteria and fungi. The dead skin of allergic mammals is particularly tasty to them. Dust mites have translucent bodies. They live in carpeting, upholstery, bedding, clothing, […]