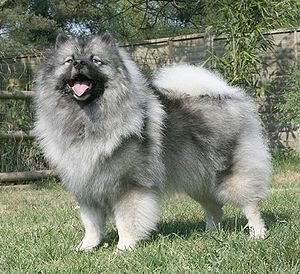 Since the release of the movie “The Horse Whisperer” in 1998 and its re-release in 2007, there has been much interest generated in communicating with animals. There are people who claim to be whisperers for all types of animals, from pets to those in the wild. Cesar Milan, who calls himself “the Dog Whisperer” uses […]