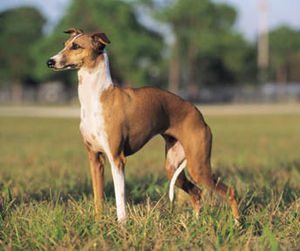 Reverse sneezing is more common in dogs, rare in cats. It’s not really a sneeze. With a normal sneeze, air is exhaled through the nose. A reverse sneeze is a noisy sound like snorting and air is sucked back through the nose. The dog appears to be in respiratory distress and although it may be […]

Himalayan Rabbits have the Cylindical Body Type, the only one in this category. While their origins are steeped in mystery, Himalayans are known by many names depending on where they come from – the Chinese, the Egyptian, the Russian, the Black Nose. They are one of the oldest breed of rabbit known. Himalayans were introduced […]