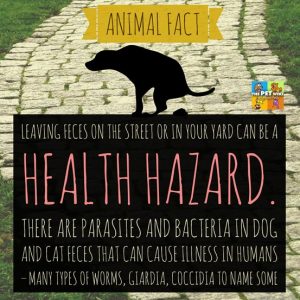 Zoonoses are diseases which can be transmitted from animals to humans or from humans to animals (sometimes called reverse zoonoses). Most pets can transmit certain diseases to human beings. Some animal diseases which affect humans are Rabies, Ringworm, Tuberculosis and Cat Scratching Disease, Psittacosis, Leptospirosis. Salmonella is also frequently carried from animal to human. Humans […]

At North Carolina’s State School of Veterinary Medicine, a prosthetic front paw implant was performed on a 5 year old Siberian Husky. As a puppy, Zeus, the Husky, lost his paw when a female dog mauled him through his cage at the farm where he was bred. In spite of his problems, Zeus was adopted […]