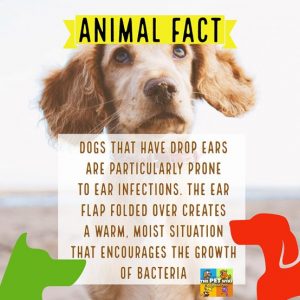 Ringworm is really not a worm, it’s a fungus. Ringworm is a zoonotic meaning it spreads from animals to humans. Called dermatophytes, these fungi live in soil, some in humans and others in animals. Those found in animals are called ringworm. The ringworm found in animals is usually not itchy and less inflamed and reddish […]