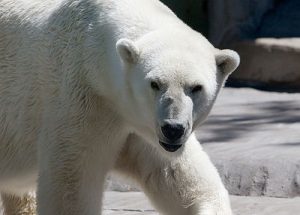 Seizures can occur in dogs for a number of reasons including some that may be idiopathic (of unknown origin). A seizure is caused by a sudden abnormal burst of electrical activity in the brain. A grand mal seizure is usually preceded by an aura and the dog becomes nervous, restless, may cry out, seek attention […]