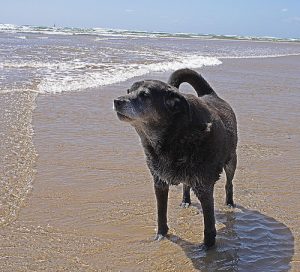 The Hearts of Horses

Dehydrating Food for Your Bird

Dehydration of food is a process that removes water. The pieces become smaller and more concentrated, but nutrition remains practically the same. Dehydrating food inhibits the growth of bacteria as well. Before there were dehydrators there was the sun. Early on people discovered that the sun removed water from their food which could then be […]