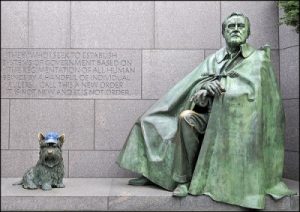 The first Pekins are said to have been stolen from a private collection held by the emperor of China in Peking around 1860. According to another story, they were imported from China around 1830-1840 and presented to Queen Victoria. They were then crossed with other breeds and are know today as Pekin Bantams. Pekin Bantams […]