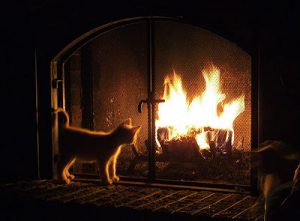 ASPCA-Pet Theft on the Rise

The American Kennel Club (AKC) reported last year (2011) that pet theft rose 32% since 2007 when they began tracking petnapping. In New York City, the homebase of the ASPCA, they report that dognapping in particular rises every summer. Pet parents take advantage of the nice weather to walk their dogs more often, taking them […]

When you look inside your dog’s mouth, are you surprised by seeing hair sticking out of some teeth? The condition is called subgingival hair. “Hairy teeth” are usually seen in dogs who have short, coarse coats such as Labrador Retrievers, Beagles and Bulldogs. The hairs are mainly found sticking up from gums at the canines, […]