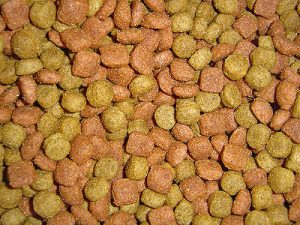 The Feline Herpes Virus, FHV-1, affects both domestic and wild cats. It is more commonly found in shelters, rescues and homes with more than one cat. While cats of any age can contract FHV-1, most at risk are kittens, older cats and pregnant cats who can transmit the disease to their kittens. The virus is […]