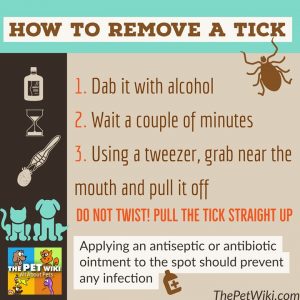 At North Carolina’s State School of Veterinary Medicine, a prosthetic front paw implant was performed on a 5 year old Siberian Husky. As a puppy, Zeus, the Husky, lost his paw when a female dog mauled him through his cage at the farm where he was bred. In spite of his problems, Zeus was adopted […]

Addison’s Disease is caused by the adrenal gland not producing enough cortisol or aldosterone. It usually affects young to middle-age female dogs, but any dog can develop the disease. Addison’s is rare in cats. Addison’s is difficult to diagnose because symptoms mirror so many other diseases – fatigue, diarrhea, vomiting and muscle pain. The adrenal […]

We lost our Westie Tigger to bladder cancer at age 8 1/2, October 11, 2007. Since we lost Tigs, I’ve had little “happenings”, but nothing big. Seeing a flash of white dog out of the corner of my eye (when Pooh’s nowhere close to me), feeling a “bed bounce” like when Tigs used to jump […]