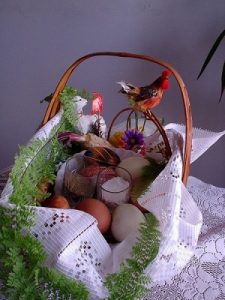 Called LAACS (long-acting anticoagulants), they are in use today in many rodenticides. The pellets are dyed green and while humans can recognize them for what they are, to cats and dogs who have limited color vision, they look like pet food. LAACS work by blocking the body’s use of Vitamin K which is needed to […]