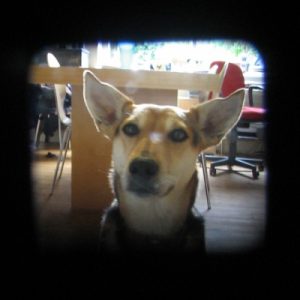 The Pet Care Trust is pleased to announce that the Fish in the Classroom Program at the Florida Aquarium has continued to impact teachers and their classrooms as a total of 32 teachers participated in the program in the 2010-2011 school year, equaling a total of 232 teachers that have been trained in the program. […]