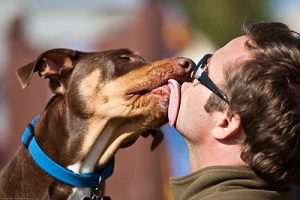 In August 2011,a Russian Tortoise was found in Oceanside, California, duct-taped to a number of helium balloons that carried him aloft. The tortoise was finally caught in a tree when a strong blast of wind blew him to the ground. He was rescued and found a new home at Mission Trails Park in San Diego. […]