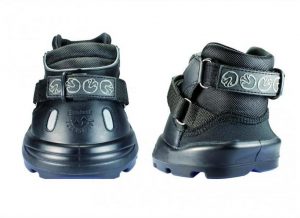 Cavities in cats are different from those in humans. They are called Felilne Odontoclastic Resorptive Lesions (FORL). Unlike humans’ cavities, FORLs occur starting on the sides of teeth at the gumline. Bone-eating cells destroy the tooth and eat their way down to the root. They are hard to see as they are covered by gum […]

A hound is a type of dog that assists hunters by tracking or chasing the animal being hunted. It is distinguished from Gun Dogs, which identify the location of the prey and retrievers, which bring the quarry to the hunter. There are some hounds which use both the sight and sound senses to track prey. […]