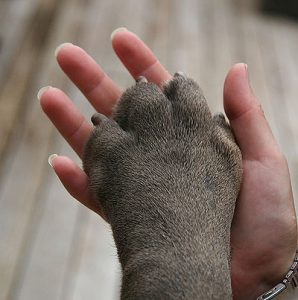 The Pet Wiki Do you like the Animal Fun Facts that you see on our homepage? We’ve had a lot of fun putting them together. Everyday we give you a new animal fact. Increase your animals knowledge! If you’d like to add it to your WordPress blog, we’ve made a special extension just for you. […]