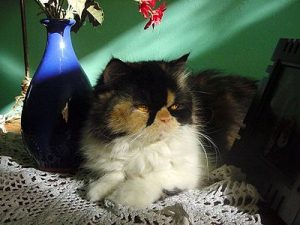 Cat Breeds That Get Along With Dogs

We’ve all heard the expression, “fighting like cats and dogs”, but is it true. In some cases it probably is so, but especially with cats and dogs raised together, they can become best friends. Even older pets can be introduced to each other and if they don’t actually become friends, they will tolerate each other. […]

What are some German Shepherd Heath Issues?

What are some health issues that German Shepherds are prone to? German Shepherds can have health issues. It’s a good idea where possible to check the health history of the dog’s lineage. While it may not always insure that your dog won’t have problems, it certainly lets you know what you may expect. For example, […]