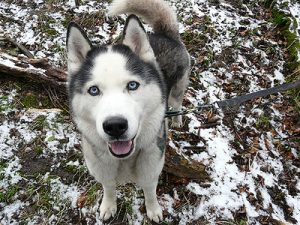 Fish lice are known as Argulus. They are parasitic crustaceans that enter your fish habitat hitching a ride on new fish or plants. They are usually found just beneath the fish’s scales, behind fins or near eyes and gills. The lice can appear nearly transparent. They feed off the fish by injecting digestive enzymes into […]

African Pygmy Mice are found in Africa south of the Sahara Desert. Their bodies are 4.5 cm. long with a 3 cm. tail. Ears are large and triangular in shape. They weigh about 0.11-0.42 oz. Colors are grey and dark red brown with light bellies. Females are lighter in color than males. Lifespan is about […]