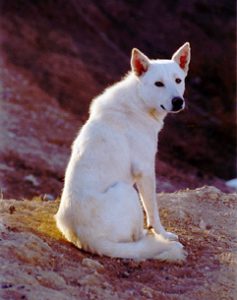 Recipes for Cats with Diabetes

Cats with diabetes should be fed a low-carbohydrate diet. After changing your cat’s diet, you will need to consult your vet about the possibility of lowering his insulin dosage so you don’t end up with a hypoglycemic crisis. All drastic diet changes should be made in consultation with a vet. Squashed Turkey 1/2 Cup Chicken […]

Guide dogs are assistance dogs trained to lead blind and vision impaired people around obstacles. They are led by their human owners and help them get where they want to go safely. Guide dogs are mentioned in literature as early as the sixteenth century but the first guide dog training schools were established in Germany […]