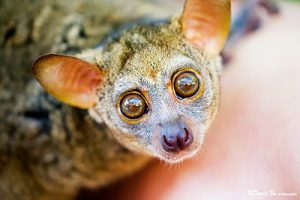 The Department of Health and Human Services of the FDA, after inspecting the Diamond Pet Food facility at Gaston, South Carolina on April 20, 2012, listed some of the following observations. Observation 1: All reasonable precautions are not taken to ensure procedures do not contribute contamination from any source. Specifically, no microbial analysis is conducted […]