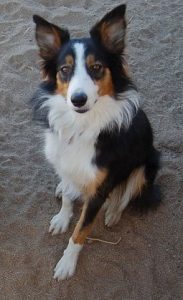 Cats are supposedly afraid of water. But how did they catch fish if they didn’t swim? Theories abound as to why cats fear water: originally there were no large bodies of water where cats lived; although they are predators, cats are cautious around watering holes where prey animals are easily attacked; at home, sinks and […]