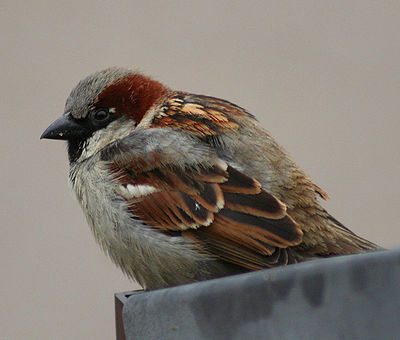 Although their structure is different, a bird’s feathers can be compared to hair and nails in humans. Just as hair and nails are renewed, old, worn, damaged feathers are replaced by new ones through the process called molting.

Hormones play a part in molting s do changes of season. New feathers can identify the sex of some species and their ages.

Molting patterns vary depending on where a species of bird lives. There are two stages of molting. A complete molt is when all the feathers are replaced. A partial molt replaces only some feathers. Feathers that are lost are replaced quickly by new ones and a bird is never without plumage.

The number of times a bird molts during the year depends on the species. There are many variables and exceptions to molting patterns even within an individual species. Plumage coloring can change with the seasons.

Bird-watching is a very popular past-time and you can glean lots of information about birds who visit your own backyard. 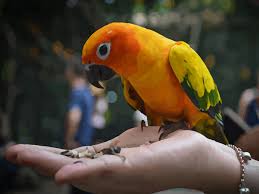 Training a Bird with a Sad Past

Sometimes, birds purchased from a pet shop situation or birds from an unpleasant or abusive home need that extra TLC. They come with scars, big and small, that are not visible. It’s up to you to try to teach your bird to trust again. The two most important training qualities you can give your bird […]

Travel with Your Bird

We written an article about vacationing with your bird, but people actually travel all year long whether it’s for vacation, visits or extended business trips. We hope these tips make travel with your bird easier and more enjoyable. When planning a trip check beforehand if your accommodations allow birds. If you’re staying with friends or […]