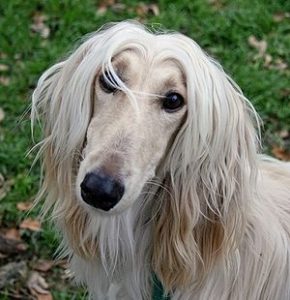 What are the best conditions to bring up a cat? Cat’s thrive in good climates. The temperature and the humidity should be fair, as cats are sensitive to heat. Cats have sweat glands on their feet, and lick their feet and chest in order to cool down. Longhair cats are more sensitive to the heat. […]

Ferrets sometimes play-bite, but when this happens too frequently and your ferret appears annoyed, it could be a sign of aggression. Ferrets who have lived in places such as pet shops, shelters, even homes where they were abused, teased, ignored or learned to play roughly, can be fearful and use aggressive biting as a form […]