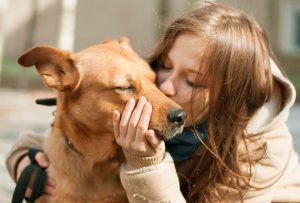 How to Prepare Your Pet for a New Baby

The arrival of a new baby is a time for joy in the household and many changes as well. It’s important for your pet to learn to adjust and accept the baby as a family member. Sounds, smells, new noises are new experiences for your pet. Here are some tips to make the transition easier […]