The Alaskan Malamute, as its name implies, comes from Alaska where it got its name from a tribe called Mahlemuts who raised them. Its ancestor is the Arctic wolf. The Alaskan Malemute has been part of Alaska’s history for more than 5,000 years. It was officially made the state mascot in 2010.

The Alaskan Malamute is a beautiful dog, sturdily built, with a wide head. Its ears are erect, weighs about 75-85 lbs. and is approximately 23-25 inches tall. Its coat is thick, stiff, but with a soft undercoat. The colors vary from shades of gray to black with legs and muzzle usually white. The Malamute carries its long-haired tail over its back.

What about the Malamute’s temperament?

Loyalty and intelligence are good examples of the breed. It can be aggressive towards other dogs, but sweet and loving with its master. These dogs must have a firm hand and thorough training. Malamutes don’t bark and have no odor.

How are Malamutes used?

Malamutes are used to pull sleds, even in polar regions. They have excellent senses of smell and even a sense of direction. They have now proved themselves to be good family pets. 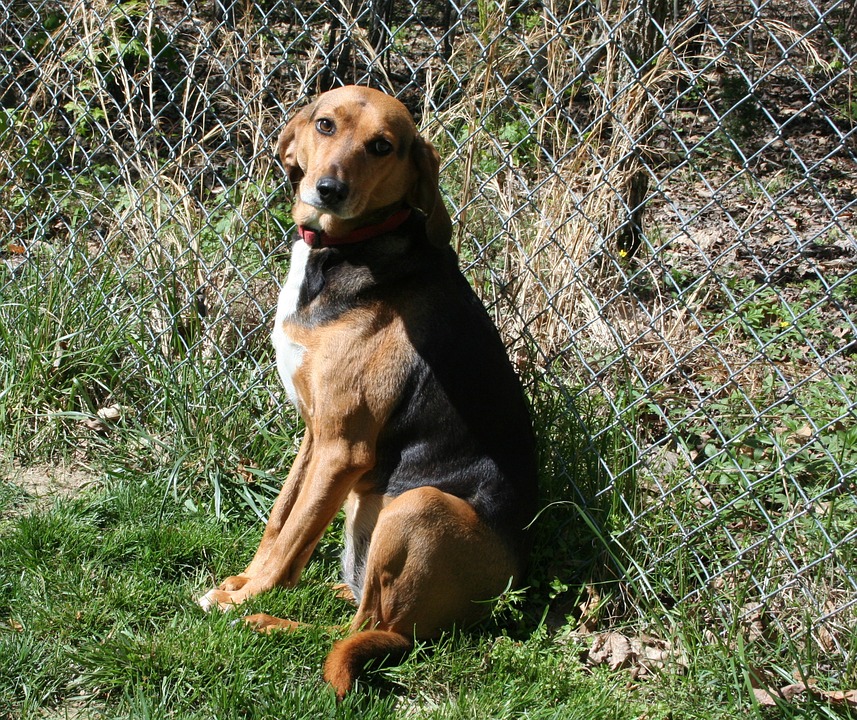 What is the origin of the Schnorgi? The Schnorgi is a designer dog, half Miniature Schnauzer and half Pembroke Welsh Corgi. Traits can be of either parent. What does the Schnorgi look like? Weight is about 15-20 lbs. The coat is like that of a Schnauzer, wiry. Colors are black and white or tan with […]

Vital Statistics: Place of Origin: England Group: Terrier Height: 10-15 in. Weight: 14-18 lbs. Life span: 12-14 yrs. Trainability: high Good with children: yes with gentle children Good with other pets: may chase small animals What is the origin of the Jack Russell Terrier? In the 19th century, the Reverend John Russell , a British […]